Find this article at:
go.ncsu.edu/readext?466522
— Written By Jeanine Davis

8/4/2022 – The Eastern Broccoli Project is now wrapping up its 12th and final year of research and extension to help build an Eastern broccoli industry.

This article was written by Margaret Bloomquist, Research Assistant in the NC Alternative Crops and Organics Program. She has been the coordinator of our two broccoli projects for the past three years. 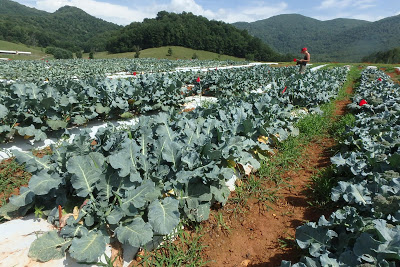 To create a regional supply of broccoli that would result in lower transportation costs to get the product to market. To develop Eastern grown broccoli as a new high-value specialty crop for Eastern farmers. To develop new breeding stocks and the expertise to help grow the Eastern broccoli industry.

The Project:
The multi-state, multidisciplinary research team of private and public breeders, production specialists, and market developers conducted an amazing five years of field and market research. The project evaluated and created 136 new hybrids specifically for our region with an emphasis on heat resistance and high quality. This project demonstrated that Western North Carolina is at an advantage to fill the Eastern U.S. gap in production during the summer months. The trials were conducted from Maine to South Carolina. We conducted our studies at the Mountain Research Station in Waynesville, NC. In the Phase I trials, a large number of varieties were set out on two planting dates and evaluated. Forty-six varieties advanced to the Phase II trials where they were grown on the research station and set out at five planting dates. Four varieties were chosen from those trials to advance to the on-farm trials were conducted in Henderson County. Regional varieties best suited to mountain management were identified, even one with different quality traits that would be suited for organic growers.

Varieties Released or Remarketed to Eastern growers because of this project: 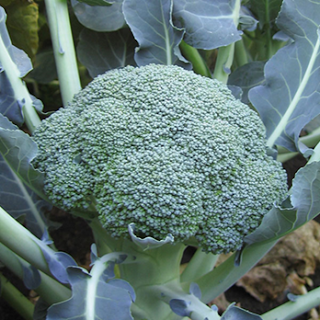 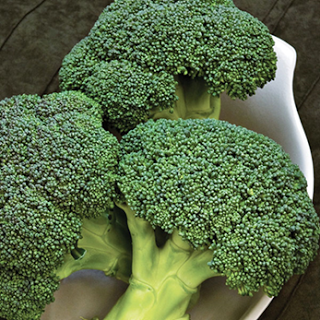 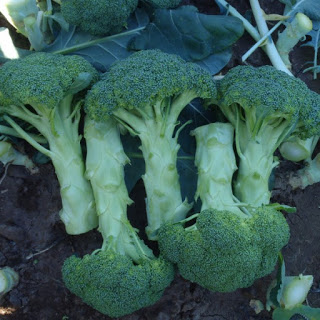 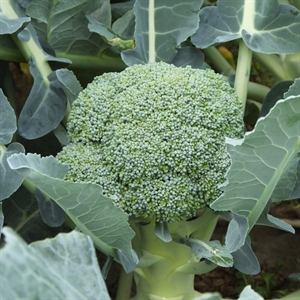 *More varieties are in the pipeline. Keep an eye out for ‘Greenpak’ from Syngenta and others from Seminis and Bejo. 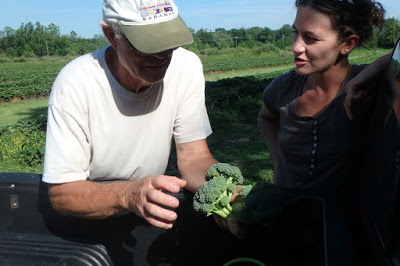 Early research in this project conducted at Cornell focused on plant population effects on yield and quality for optimal production in the conventional market. Tighter in-row spacing than usually used was found to generate optimal crown size and yield per acre. After growers observed what we were doing on the research station with this project, some Western North Carolina farmers began using plastic mulch (black in spring/fall and white-on-black in summer plantings) with drip-irrigation, double rows on the bed, with an in-row spacing of 8 inches and 12 inches between the rows. This has been shown to be the most productive and generally yielded 600-800 boxes per acre.

This project was funded by a $3.2 million grant from the United States Department of Agriculture under the Specialty Crops Research Initiative, with an additional $1.7 million in matching contributions from participating commercial partners. 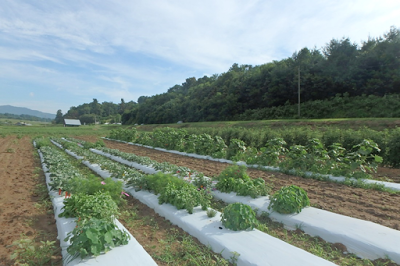 Organic farmers were very interested in the large Eastern Broccoli Project but were curious to know if the varieties identified and developed for conventional growers were the best for organic production, too. We set out to conduct a complementary organic broccoli trial in which the farmers played an active role in designing and evaluating.. Twenty crown cut varieties and ten unusual varieties were chosen by growers and tested in what we referred to as Mother Trials on the Mountain Research Station in Waynesville, NC. They were evaluated for heat tolerance, yield, and insect and disease resistance. At the same time, we worked to create the best organic management practices for Western North Carolina growers. This included the use of farmscaping and white-on-black plastic. Growers were interested in yields, quality, types appropriate for different markets, long season availability, resistance or tolerance to harlequin bugs, and resistance to Alternaria.

Our on-farm trials were referred to as Baby Trials. Working with the growers, we chose six of the best varieties from the Mother Trials and grew them out on organic farms at various elevations in the region.These are presented in order of best overall quality and yield: 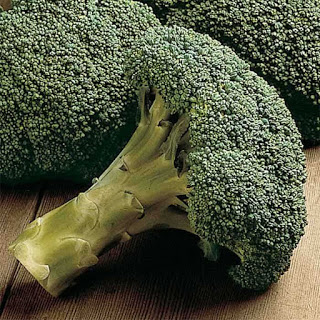 Packman (unfortunately, this is difficult to find seed for now) 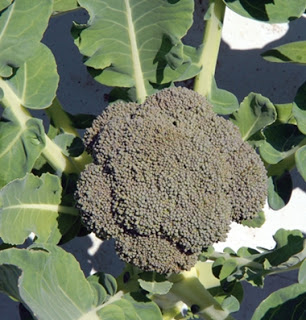 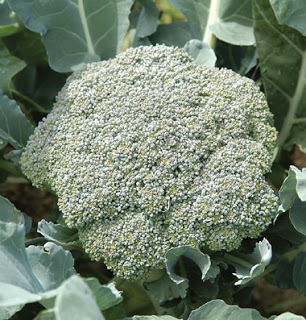 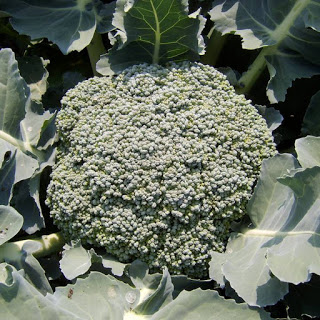 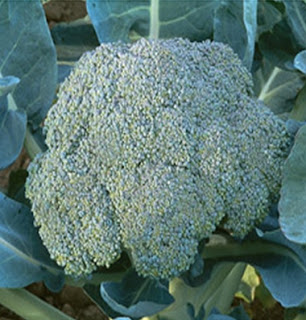 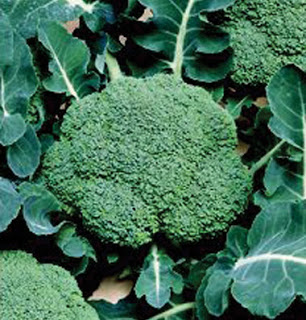 This project was funded by three grants from the Organic Farming Research Foundation.

We thank our on-farm cooperators from 2011-2015 on both of these projects:

A big thank you to Dr. Thomas Bjorkman for his leadership on the Eastern Broccoli Project and to all of our collaborators, stakeholders, and especially all of the WNC growers and industry representatives who make our work possible and meaningful.

Please contact your county extension agent or Research Associate Margaret_Bloomquist@ncsu.edu for more information on growing broccoli in the mountains.